Black Friday offer on all our shakes! Use code BLACKFRIDAY at the checkout for 50% off 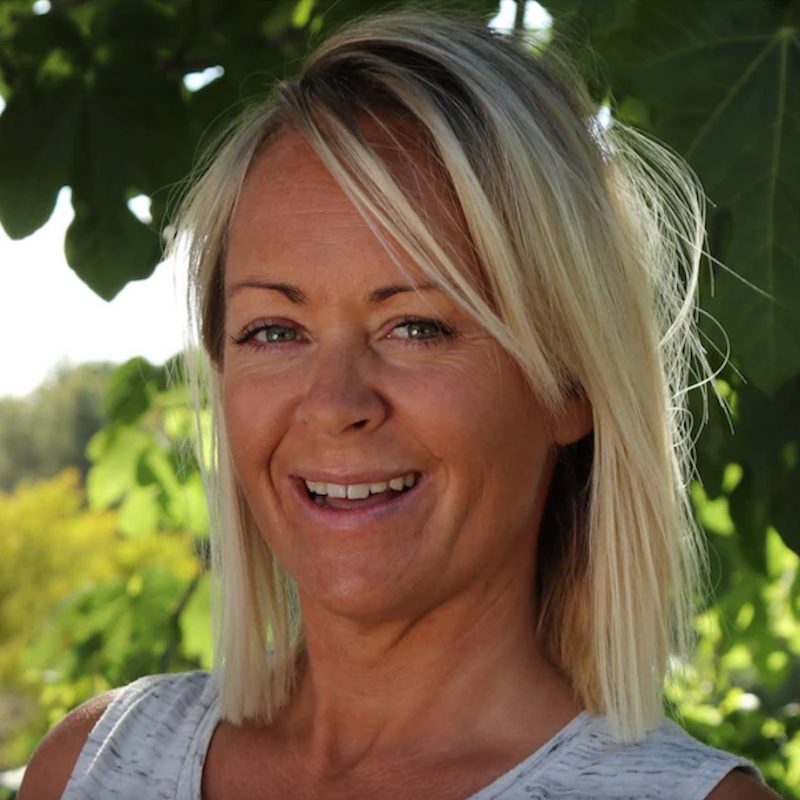 Kate (the blonde) created The Body Camp after falling in love with the fitness  camp concept and spends her time between the UK, Ibiza &amp; Mallorca.

Spending her childhood on a farm, the family moved the farm to a country pub and turned it into an infamous foodies haven &amp; live music venue. Her  brother Ben is also our Nutritional Exec Chef. Kate went on to launch &amp; manage venues &amp; live events across the globe for the next 25 year’s focusing on boutique hotels, restaurants, bars, clubs, live music &amp; comedy, luxury ski chalets, exclusive private members clubs and backstage Glastonbury.

When kate’s life took an unexpected turn at 30 she decided to change everything and moved to manage two military fitness boot camp companies whilst re-training in nutritional cooking &amp; health food. She launched various camps in the UK, Ibiza, Spain, Morocco and California.

Wanting to share the empowering transformation her life took she created The Body Camp. The plan was to give people the chance to have full immersion training in great locations with amazing teachers for fast effective change &amp; have a great laugh doing it!

She did just that. 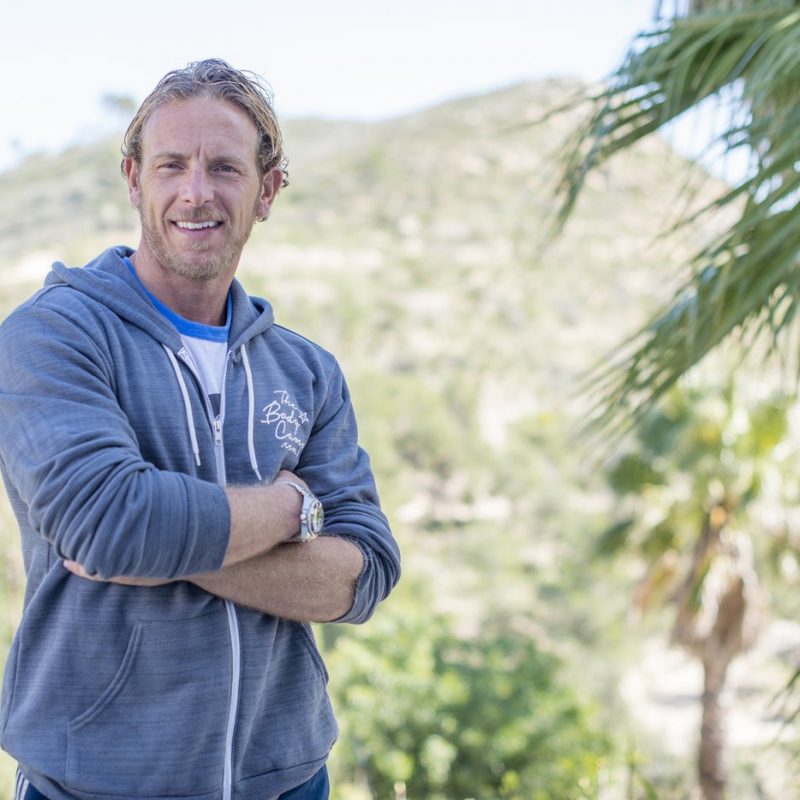 1. Spent the first one third of his life learning how not to have any discipline in Yorkshire, England.

2. Joined the Military to escape Yorkshire but missed out on selection for the famous SAS & SBS because of a sad addiction to Tom Cruise videos, Milk Tray chocolates and 80’s music tapes (still being treated!). Rick refocused, brushed off his golden shoulder pads quickly and instead was proudly chosen to serve Queen and Country in the “Holy Trinity” of the Armed Forces in the Royal Navy’s most action packed roles… SSD operator (Special Sea Dutymen), WOD (Watch On Deck) and DHP Operations (Dining Hall Party) for the second part of his life.

After an impressive 14 years of service as PTI and over 60 qualifications in health and fitness later Rick moved to Los Angeles.

3. Spent the latest third of his life studying how to share these simple “mindset” techniques in LA under top development coaches to learn a friendlier way to teach others and allowing people to “step into” their own personal powers already within.

4. He is now in the top 1% of Transformation Mind Coaches on the planet and father of 3 Chihuahuas.

Don’t mention the 80’s or Mullets. 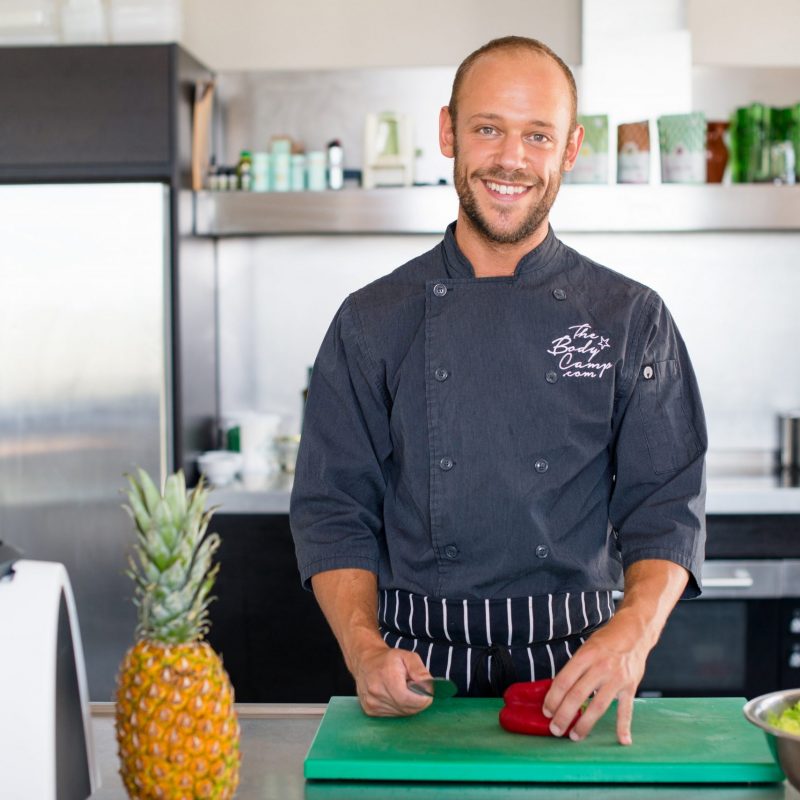 With his sardonic humour and awesome culinary skills, it’s clear to us why Ben is the only man you want in your kitchen.

A professional chef for 18 years, gaining many restaurants rosettes and rave reviews, Ben has re-trained in nutrition, which is now his main focus and has become a highly regarded Plant Based Creative Chef. He believes that every food choice is an opportunity to redirect your health, your body composition, your performance and of course your well being from the inside out. Good food combined with some simple life style changes can really transform your health on all levels.

Having worked over the globe as a private chef, on luxury weight loss retreats, vegan and vegetarian cookery schools. Ben has a multitude of experience and has trained with the Chek Institute and regularly attends the Los Angeles Plantrition Project for the most uptodate plant based science/evidence based backed information in the world and keeps his knowledge bang on and his food,  nutritional tastes and optimum health intention second to non…he’s so modest and adored!

Don’t look to long at the sox and crocks… 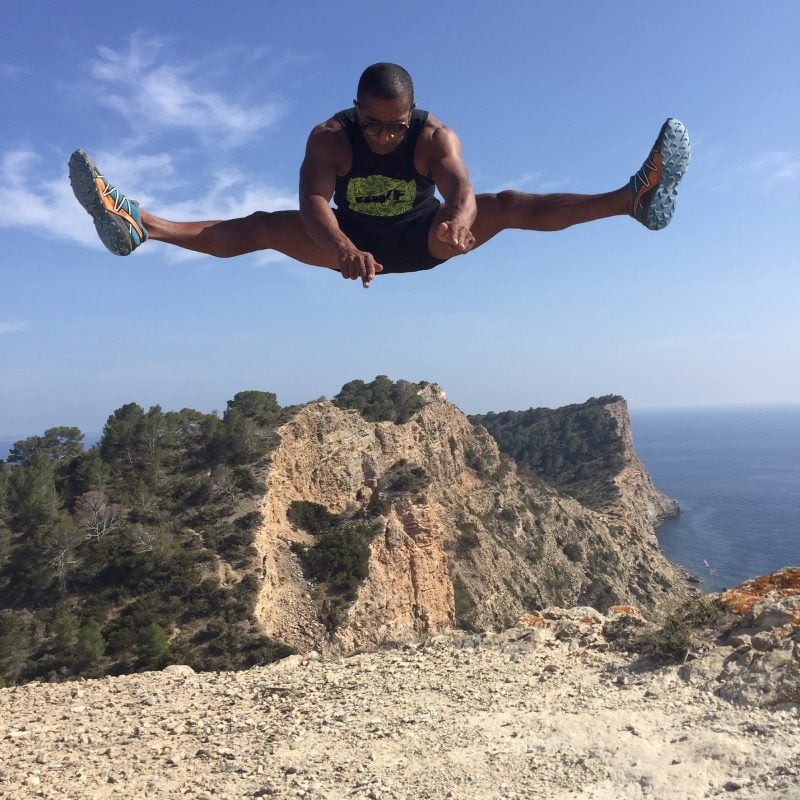 Ranjith grew up in Switzerland and lived in several parts of the world, including South East Asia, where he studied martial arts and traditional healing arts, with a passion and pursuit for the true understanding of the human body. As an ex-athlete, martial artist and gymnast, with over 15 years experience as a top personal trainer, Ranjith went on to work in London specialising in injury rehabilitation, helping to restore his client’s bodies back to full mobility and health.

Ranjith’s desire to help people reach their optimum health is how he came to train in Switzerland and Canada as a traditional osteopath. It is the combination of these two disciplines, which makes his results-fuelled training and treatments so unique.

This is your go-to guy for making all aches & pains disappear. Magic Hands.

Found walking the streets of London in a wig by Kate, Anthony, who joined the circus at the age of 5 tamed Lions and also headed up the freak show doing his best impressions of Richard Simmonds is now excelling as one of our most loved Coaches in Mallorca. Anthony is a huge lover of all things Liverpool FC and has multiple personality issues bringing his alter ego’s Harpo Marks, Richard Simmonds and Bingo Pete to the show, 3 in one!! His favourite movie is Ace Ventura Pet Detective.

Pete/Richard/Harpo and Anthony can be found all summer having the time of his life instructing and entertaining all guests at The Body Camp Mallorca. What a legend. 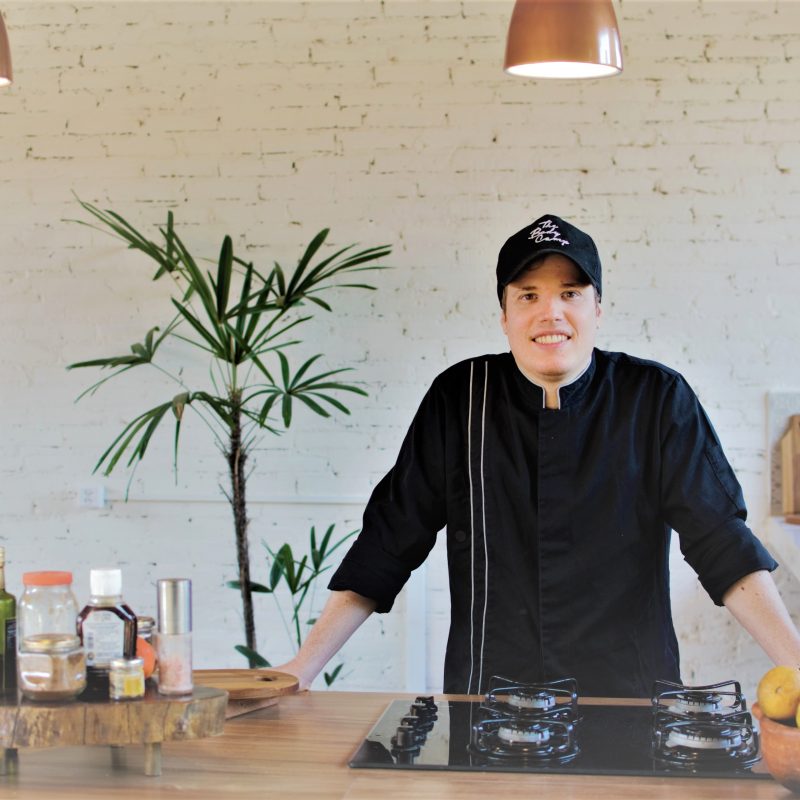 This incredible and totally relaxed dude is our Brazilian plant based sous chef of dreams. Bringing his huge passion for creative plant based eating he brings a wealth of knowledge from across the globe. Guillie is an exceptional person, incredible life values, constant fun and laughter and a solid belief in all he brings to the body camp. We all love him. x

No more pages to load

This website uses cookies to improve your experience while you navigate through the website. Out of these cookies, the cookies that are categorized as necessary are stored on your browser as they are essential for the working of basic functionalities of the website. We also use third-party cookies that help us analyze and understand how you use this website. These cookies will be stored in your browser only with your consent. You also have the option to opt-out of these cookies. But opting out of some of these cookies may have an effect on your browsing experience.
Necessary Always Enabled
Necessary cookies are absolutely essential for the website to function properly. This category only includes cookies that ensures basic functionalities and security features of the website. These cookies do not store any personal information.
Non-necessary
Any cookies that may not be particularly necessary for the website to function and is used specifically to collect user personal data via analytics, ads, other embedded contents are termed as non-necessary cookies. It is mandatory to procure user consent prior to running these cookies on your website.
SAVE & ACCEPT